Simone currently serves as the Chief Executive Officer of SimSpeak Communication, a recently launched entity, offering all the services which Simone has honed throughout her career. The company offers corporate communication consultancy, voice and speech, media coaching, broadcast training and public speaking presentation for individuals and corporate entities. The company also has a production pillar, which launched with the production and premiere of “Sim Soul Sessions”, aired Monday nights on Television Jamaica. Simone serves as both the Executive Producer and Host of that show.

With the gift of gab and a love for life and laughter, Simone grew up in Jamaican media, where she started her career at the age of 18. Her introduction to television came through a successful audition for then popular television youth show, ‘Rappin’ in 1994, and the rest, as they say, is history. Her work with Rappin’ and the Creative Production Training Centre, CPTC, would open other doors for her, paving the way for freelance work with the Jamaica Broadcasting Corporation (JBC), where she learned production and presentation from some of the very best in the business. She has worked as Lead Producer on several notable Jamaican television and other projects, and has also worked extensively in event management.

In 1997, after graduating from the University of the West Indies, Mona Campus with a First Class Honours Degree in Media and Communication, she began working full time at Television Jamaica, simultaneously landing a job in radio with FAME 95FM. She would eventually join FAME 95 FM full time in 1999, working in a range of positions including Broadcaster, Senior Producer and ultimately, Executive Producer over the course of the next 14 years, before leaving that job for a role in Corporate Jamaica. During that time she would also find time to complete a Master of Arts Degree in Communication, also with distinction. She would also start providing coaching and training in the areas of Voice, Speech and Presentation to individuals inside and outside of the media fraternity, as well as groups and corporate entities, first under the watchful eyes of media icon, Wycliffe Bennett, and eventually, on her own.

Simone also does voice over work for commercials, and serves as emcee, host or facilitator of events. 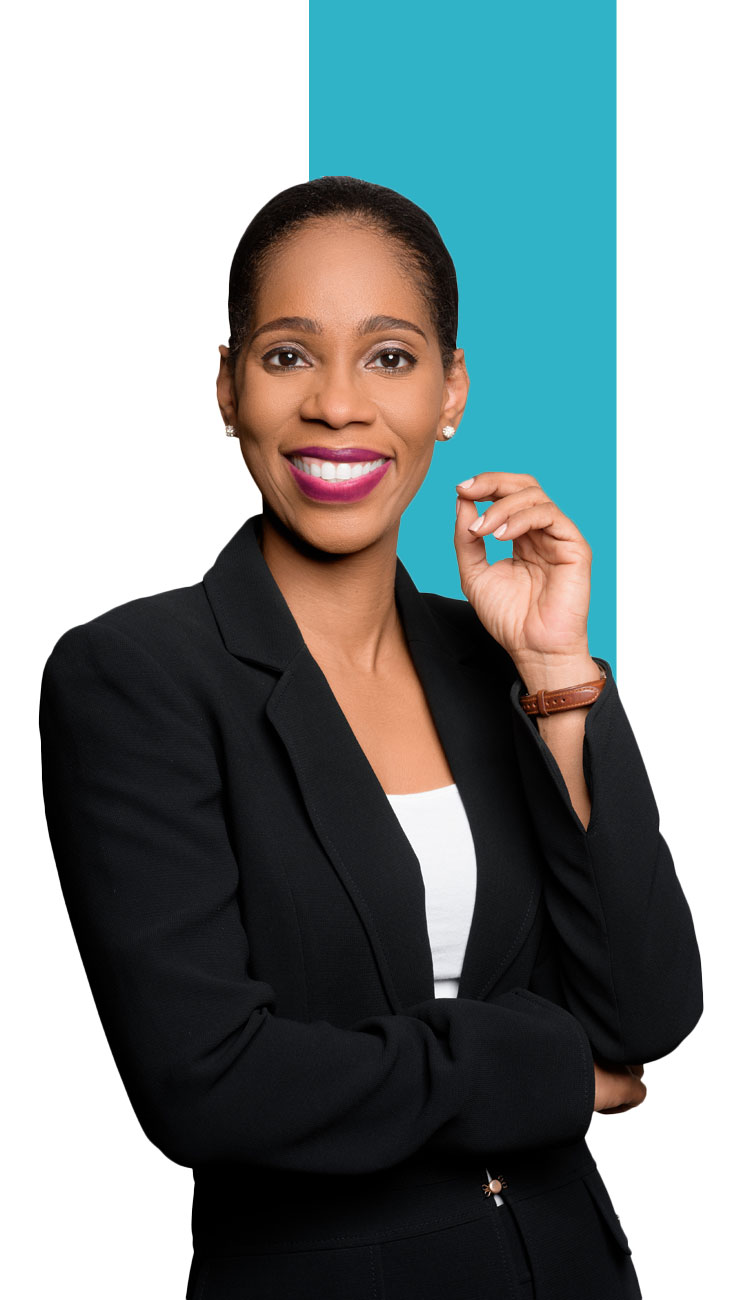